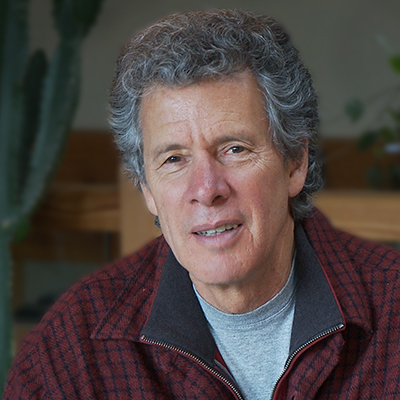 Welcome to #POD : PODcast of dentistry and I am your host Dr. Panks Dhingra

Today’s guest is #POD- Podcasts Of Dentistry is an orthodontist, a photographer, a film maker and a Ted speaker. His name is Dr. Phil Borges
He is a Director/Producer of the movie called CRAZYWISE at CrazyWiseFilm.com.

Phil Borges, has been documenting indigenous cultures and striving to create an understanding of the challenges they face for over 25 years. For his program, Stirring the Fire, Phil produced and filmed several short films, capturing the stories of women heroes and the issues they face all over the world, both as solo projects and in collaboration with organizations such as UN Women and CARE. Phil has spoken at multiple TED talks; including TED in 2007, TEDxRainier in 2012 and TEDxUMKC in 2013 and hosted television documentaries for Discovery and National Geographic.

He is one of the accomplished and humble Ted Speakers and he has given three TED Talks we have been viewed online more than 4 million times.

He shares his journey from Orthodontist to Photography to Film Making.
He talks about his experience meeting George Lucas from Star Wars Saga and how he was instrumental for him to turn into film making… albeit.. subconsciously.

This podcast is also not about film making and how to be a film maker but it’s a journey of Exploration and Adventure about ourselves.

He shares his experiences meeting Oracles, Shamans, Koutons and even Dalai Lama

He talks about road to enlightenment.

We talked about a lot of stuff and to be honest a lot of dense stuff, about his movie and topics like spirituality, psychosis, depression, happiness, psilocybin and what NOT. You will have to be open minded and you will be in a whole different world, a World we don’t know about.

We also discussed other wide range of topics like motivation, meaning and purpose of life and not to mention Tim-Ferriss’ Inspired questions

links in the session

This podcast is supported by Rocketbook.

Shopping Basket
We use cookies to ensure that we give you the best experience on our website. If you continue to use this site we will assume that you are happy with it.Ok